As noted by Asian insiders, the mass-production of the 4.7-inch iPhone 6 will start next week. Moreover, the same sources claim that Foxconn will start assembling the 5.5-inch handset as soon as August, which indicates that there are still some chances that the smartphone will hit the store shelves this fall and not in the first quarter of 2015, as it was reported earlier. 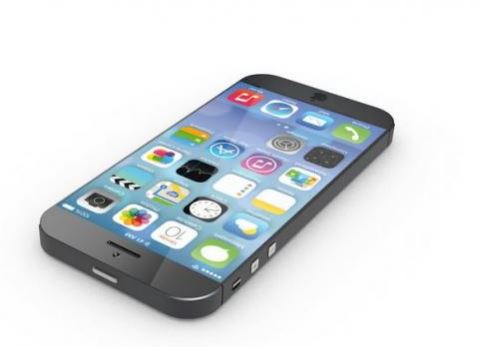 Apple’s supplier has reportedly hired about 100.000 new workers that will be responsible for the manufacture of the next-gen iPhone.

Apple’s iPhone 6 is expected to get an improved camera, an updated Touch ID fingerprint sensor, a new efficient processor and a wide number of other enhancements and tweaks.