Monday’s Media Event: What We Expect to See

On Monday, Apple will hold a special event for reporters devoted to several new devices. Since the media event is just around the corner, it’s high time we told you about what to expect from Apple’s March 21st presentation. 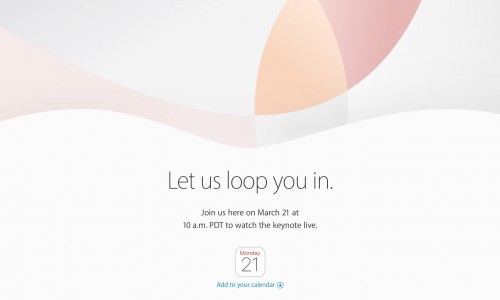 Probably the most anticipated device is the 4-inch iPhone SE. Most sources agree that the handset will look like the redesigned iPhone 5s. As for the hardware improvements, they include a powerful A9 processor with M9 motion coprocessor, 8 or 12-megapixel camera, 1,642 mAh battery, Bluetooth 4.2, NFC for Apple Pay and the Touch ID fingerprint sensor. The handset will come in four colors, namely, Silver, Gold, Space Gray, and Rose Gold and hopefully get a price tag of around $400-500. 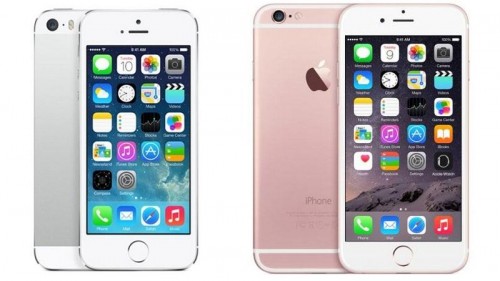 Alongside the new smaller iPhone, Apple may unveil the next generation of its popular 9.7-inch tablet. However, it won’t be called the iPad Air 3. People familiar with the matter believe Apple will introduce something called the iPad Pro - a device with specs similar to those of the 12.9-inch tablet, but in a smaller body. The new iPad will likely get a fast A9X processor, more RAM, 12-megapixel camera and the support of Smart Keyboard. Apart from that, the iPad Pro will be compatible with the Apple Pencil. The base model will reportedly cost $599. 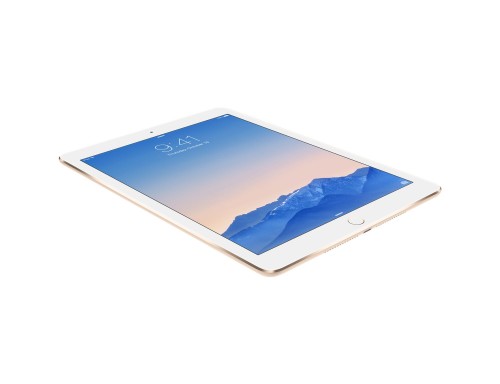 Together with new devices, Apple may also show us several redesigned bands for the Apple Watch. We won’t see the second-generation smartwatch, though. 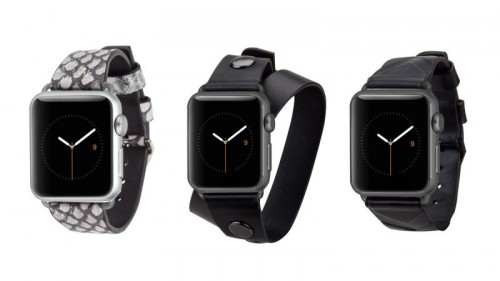 Immediately after the media event, Apple is expected to start seeding iOS 9.3 with the Night Shift mode feature and improvements to Apple News and other apps, new build of OS X El Capitan with performance enhancements and bug fixes as well as watchOS 2.2 and tvOS 9.2, both including minor tweaks. 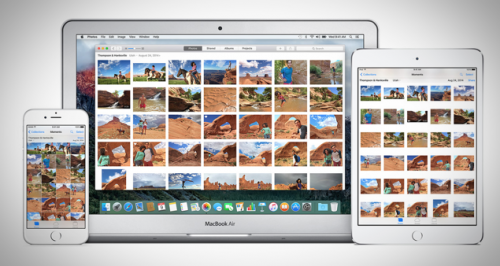 Many interesting things are coming this Monday, so stay with us to be the first to learn more about new devices.