As you probably know, Apple on Monday announced its new OS X Yosemite 10.10, iOS 8 and a bunch of new features for developers. This happened during the Worldwide Developers Conference keynote. The guys from Cupertino organized a live stream of the event. 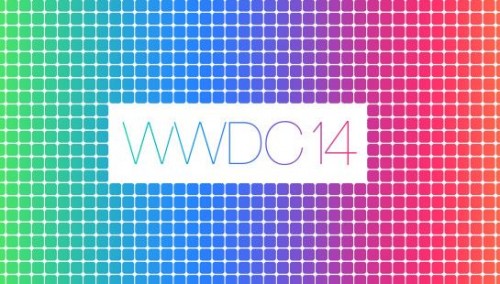 However, if you somehow missed the keynote, don't be upset as you can watch it anytime now. Where? On Apple's official webpage, of course. Here's the .

To watch a video you'll need to have a Quicktime player and a computer running Mac OS X or Windows. I think that with time the video will be uploaded to YouTube, but now the only possible way to watch yesterday's keynote is to do what I've suggested.