First rumors about the 12-inch iPad Pro began to appear on the Internet last year. Since that time, we have seen lots of mockups, purported leaked parts and specifications for Apple’s larger tablet. This year, the rumors about the device started to become more and more plausible.

According to the new images showing something similar to the cases for the long-anticipated iPad, the suppliers are ramping up the production of such accessories. The quality of such products increases and this may be the indication of the official release of the tablet in the second half of this year. Below you may take a look at the photos of the cases shared by Sonny Dickson. 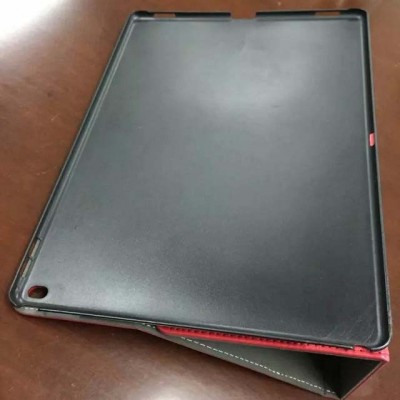 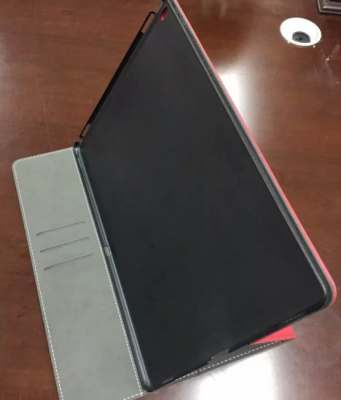 The iPad Pro seems to resemble the current iPads with the addition of stereo speakers that are located on the top and bottom of the device. None of its other components such as the iSight camera and Touch ID button seem to have move position.