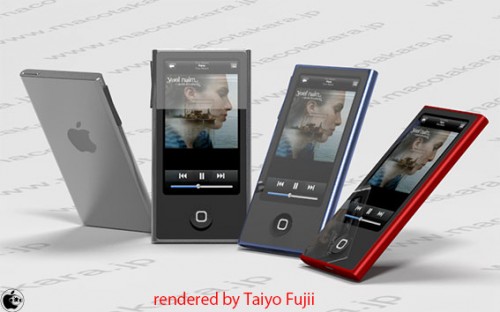 Recent rumors say Apple is planning to release a new taller iPod nano this autumn. The new device is expected to have a Home button and integration with iTunes.

The current-generation iPod nano features a rectangular design with no physical buttons. Instead, the device is operated through familiar multitouch gestures such as swipe. 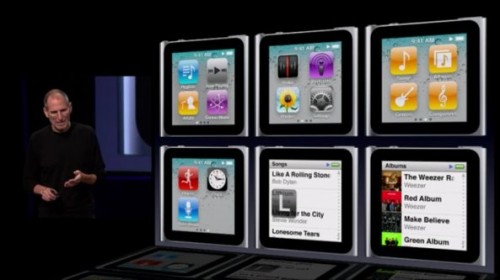 For comparison, the previous-generation iPod nano is pictured right below.

Apple usually updates the iPod lineup around fall so we may learn more about this new iPod in a few weeks time. The current-generation iPod nano was last redesigned nearly two years ago, in September of 2010, so it’s fairly safe to assume that a significant design change would be in the cards.