A growing number of those iPhone, iPad and iPod touch users who used the latest version of Pangu jailbreak are reporting that the app gets unauthorized access to their Facebook, PayPal as well as credit and debit account details. While the Pangu team is trustworthy and very unlikely to steal user’s personal data, its Chinese partners who most likely had access to the tool or its ways of distribution might have used it for stealing sensitive data. 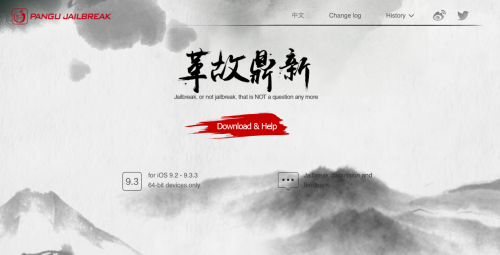 Most of the fraudulent access is coming from places like Taiwan, Vietnam, Beijing, or other places in China. Some of these reported locations could be operating through proxies.

The Pangu team has already responded to the problem claiming it does its best to find the weak point of the application and those who used it for malicious purposes. The hackers also encourage users to help them by giving any information that may be useful.

With the aforementioned things in mind, I’d recommend you to either stay away from the Pangu jailbreak of iOS 9.2-iOS 9.3.3 or create a new Apple ID without real personal details specifically for this jailbreak.