While the guys from Cupertino accuse Samsung of copying the design of their iPhone and infringing on a number of their patents, Samsung executives claim it was marketing that allowed the company to gain popularity among users. This is probably a new type of marketing strategy developed by the South Korean manufacturer himself. It allows to use patented technologies without the owner's permission and to mock rival's products. 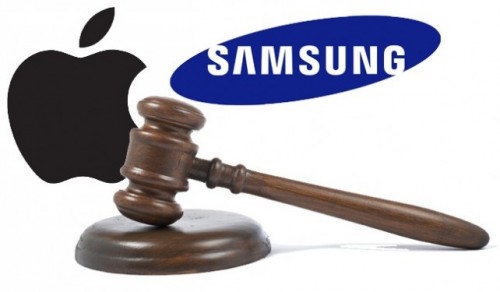 Anyway, let's get back to our topic. Samsung today had the first opportunity to defend its rights in the court case against Apple. As noted by ,

Apple is claiming in the latest patent trial on-going in a California court that Samsung ripped off its iPhone to become the top-smartphone maker in the world, while Samsung says it was just pure marketing genius that helped turn the smartphone tide over the years.

Todd Pendleton, Samsung chief marketing officer, says that the only thing that helped the company to beat Apple, HTC and BlackBerry was marketing each new handset as the "Next Big Thing". And what do you think? Leave your comments below.