Chinese market is one of the most profitable in the entire world. This is probably one of the main reasons why Apple decided to sign a partnership deal with China Mobile - guys from Cupertino don’t want to lose such powerful source of income. However, according to some analysts (via ), the smartphone sales growth is slowing in China these days. 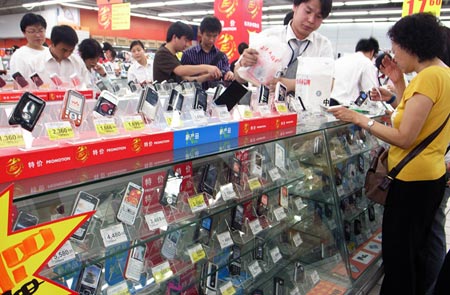 The situation can change very soon as Apple is expected to release its iPhone 5s and 5c to China Mobile users in January.