According to Segall, Apple is not supporting professional users. Mac Pro hasn't been updated in years as well as Aperture, the 17-inch MacBook Pro has been discontinued and the update Final Cut Pro did not leave up to user's expectations. Thus t seems that Apple will farewell the pro market one day.

I hope you’re sitting down for this, but Steve Jobs did in fact once consider that very option. This was back in the days when iMac had established itself as a global bestseller. During one of the agency’s regular meetings with Steve, he shared that he was considering killing the pro products. His rationale was as you might expect: consumer products have an unlimited upside, while pro products are aimed at a niche market that eats up major resources. 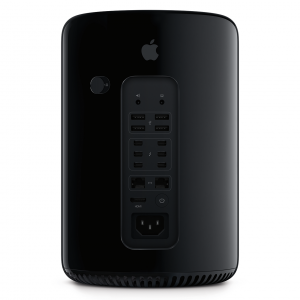 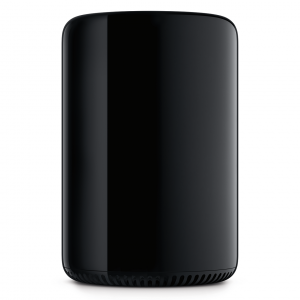 Segall notes that Apple's opinion of the pro market has changed, so the Cupertino company unlikely to be killing its professional products. The change is seen in the turn from Final Cut Pro 7 to Final Cut Pro X. Apple's products are more  customer-oriented, while fundamental basics have been reconsidered. For instance, the new Mac Pro is more powerful. However, it will need much external expansion through Thunderbolt instead of internal upgrades. This course may deter some pro users although some new ones may be attracted by the changes.

Naturally, some people will always claim that Apple is leaving the pro market; however, according to  Segall's opinion, "Apple is walking to a place that's entirely new - and asking the pros to walk with them".