Steve Jobs stamps will be released in 2015

Washington Post has posted a leaked document which states that the United States Postal Service will release a collectible Steve Jobs stamp in 2015. 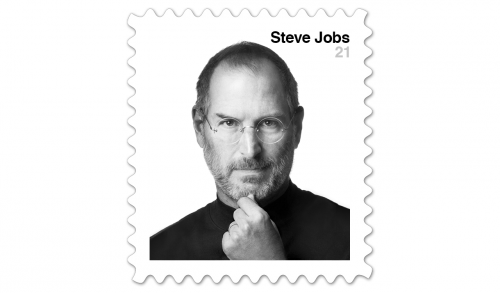 The stamp is currently 'In Design Development' is now working on the new stamp together with others that are due to be unleashed in 2015. The list of the new stamps can be found just below the article. Now we know what stamps to expect in the year 2014 and 2015. 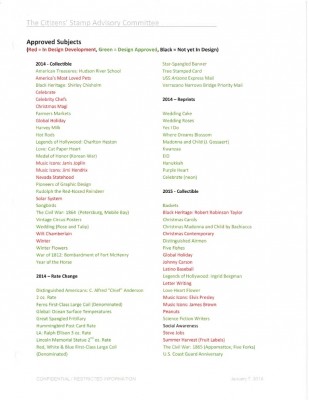 According to the WP, most of the stamps boast pictures of traditional, historical, cultural, and literary figures. In this case it was decided to attract younger collectors and boost sales by unleashing a stamp with more popular subjects.