Saurik talks about the iPhone jailbreak

Jay Freeman, better known as Saurik, the creator of Cydia, was interviewed by the home radio Make It Work. He speaks about the history and the future of the iPhone jailbreak. 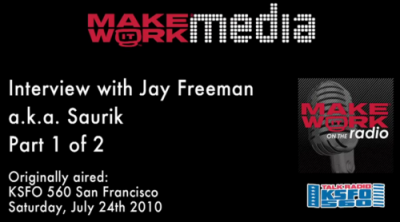 END_OF_DOCUMENT_TOKEN_TO_BE_REPLACED


Apple has approved iVideoCamera, an application which lets you record video on any iPhone including the iPhone 2G and iPhone 3G. Now you don't need a 3GS to record and share videos with your friends and family. Works with firmware 3.1 OS installed and includes:

Ability to save to your camera roll or "Photos" and share via: 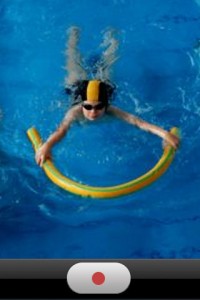 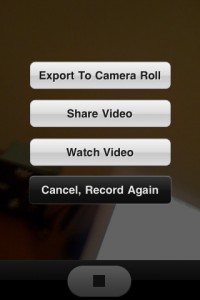 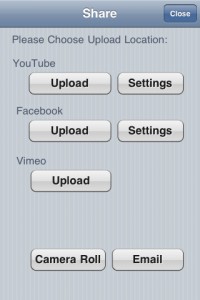 This is a great step forward, because Apple did not allow such apps to be in Appstore before. The quality of the recorded video is quite low, however it might be improved in the future. Could the acceptance of iVideoCamera open the door for Cycorder, popular video recording app that can be installed via Cydia?

END_OF_DOCUMENT_TOKEN_TO_BE_REPLACED 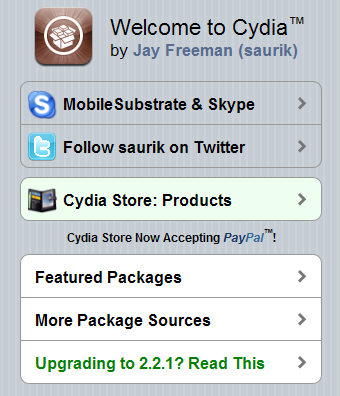