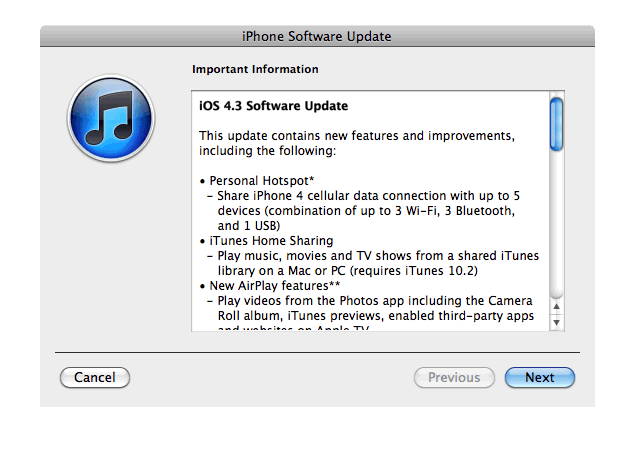 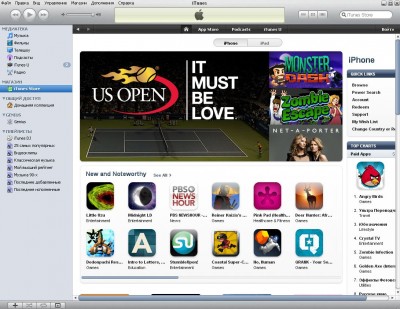 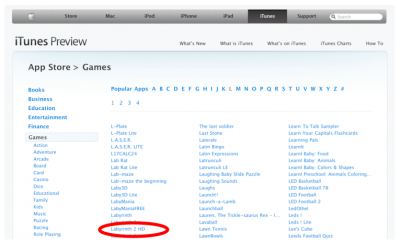 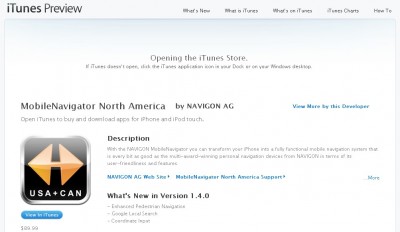 iTunes Preview was launched by Apple in November. It worked for those iTunes links, which used to simply open the application. Before that your browser would open a blank page and prompt you to open the link with the iTunes application. Now you are also able to view screenshots, changelogs, descriptions and reviews for iPod Touch and iPhone applications. 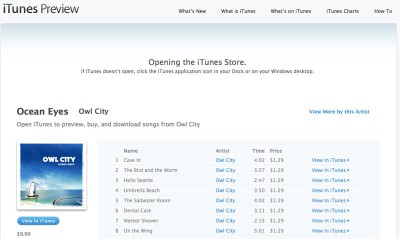 Apple has launched iTunes Preview, a feature that shows what music is available on iTunes from the convenience of your Web browser. iTunes Preview lets anyone browse through the entire iTunes catalog’s worth of music, info, and user reviews for any region.

You can access iTunes Preview in one of two ways, either through on Apple’s Website or through any link generated from the iTunes Store’s Copy Link feature. Unfortunately, it’s still not possible to listen to music outside of iTunes.

For now, this feature only works with music. Hopefully someday it will be be extended to movies, TV shows and the AppStore.