According to secret documents leaked by WikiLeaks not long ago, the White House has been in talks with other countries to make phone unlocking illegal by international law. And it is rather strange since in public the US government supports those who struggle for the legalization of unlocking. 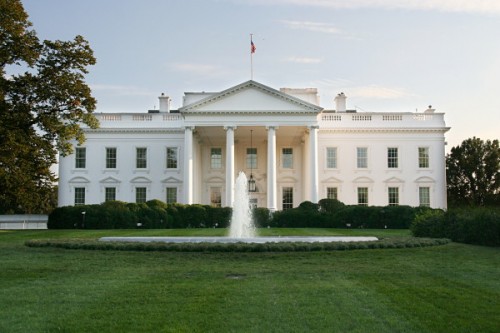 As stated in the original report (via ):

Last week, WikiLeaks made public a portion of a treaty that the White House has been secretly negotiating with other nations and 600 special interest lobbyists. The draft of the Trans-Pacific Partnership Treaty, which is on intellectual property, shows that HealthCare.gov isn’t the only tech topic on which the Obama administration has some serious explaining to do.

What’s even worse, is that the new treaty will also make jailbreaking, which is installing a different operating system on your smartphone, tablet, or e-reader, illegal, too.

This treaty is still being negotiated, so all of these issues could be addressed in the final text, but so far what has been made public demonstrates a massive and nearly unprecedented power grab by special interests rather than sound public policy considerations.

Let’s hope for the best and wait to see what happens.