Apple has officially announced that the annual Worldwide Developers Conference or WWDC will take place June 5-9, 2017 in San Jose. During the event, the company will offer various meetings for developers as well as other events. The conference will be held near the new Apple Campus 2 construction site. 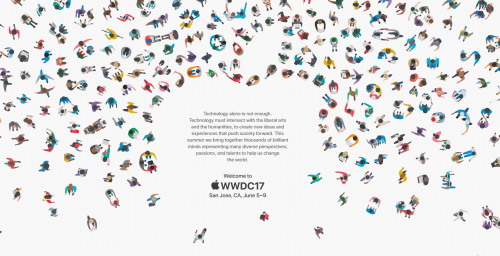 Usually, Apple announces new software at WWDC. This year should not become an exception. We can see next versions of iOS 11, macOS, watchOS, and tvOS. Soon after the conference Apple may seed first builds of pre-release software to developers and public testers.

Apple will start selling tickets on March 27. Those who want to visit the event will have to register and wait as the tickets will be offered by random selection.

To get more information about this year’s Worldwide Developers Conference you should visit Apple’s official developer portal.