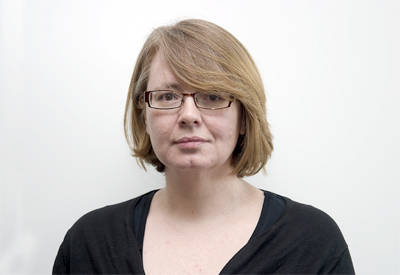 Gail Davis won the Apple’s 10 billionth app countdown. But her reaction was a little surprising. Then Apple called her to say that she had won a $10, 000 iTunes Gift Card, she just hung up the phone. As she explained she thought that it was a prank call. But thankfully Apple’s employee recalled her, so, the happy winner was able to claim her prize. The 10billionth application became a free game Paper Glider which was downloaded by Davis' daughters.