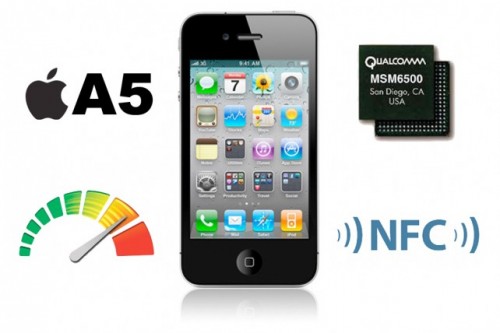 The iPhone 4 was launched more than seven months ago. So it’s time for rumors about the next-generation Apple’s handset. Let’s imagine what we may expect from iPhone 5:

One Response to 'The Fifth Generation iPhone Rumor Roundup'