New details about the widely-rumored 9.7-inch iPad Pro have recently appeared on the Net. As you know, the device will be officially unveiled at Apple’s special media event scheduled for March 21st, which is next Monday. The prices for the new iPad are expected to start at $599 for the basic entry-level 32GB model. LTE and Wi-Fi versions with 128GB will be sold at much higher prices, sources add. 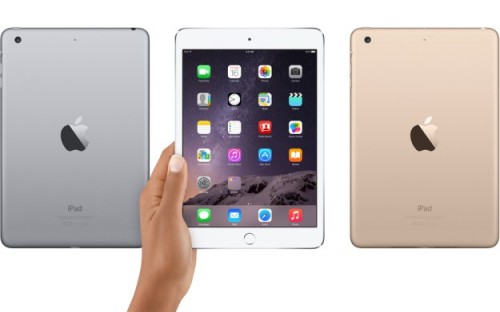 In addition to that, Apple’s previous model, the iPad Air 2, will still be available for purchase for $499. The new device is said to become the most expensive tablet in its size range. Most likely, the amount of storage on the smaller iPad Pro will play a significant role for people who are not sure whether to buy it or not. 32GB of storage inside of the basic model is definitely a good choice.

Alongside the new tablet, Apple will unveil the 4-inch iPhone SE and the updated Apple Watch, so stay tuned for more details about the upcoming gadgets.