A guy from California has decided to sue Apple CEO Tim Cook. The user is for some reason dissatisfied with over-the-air update mechanism that makes it easier to get and install the latest version of the firmware. 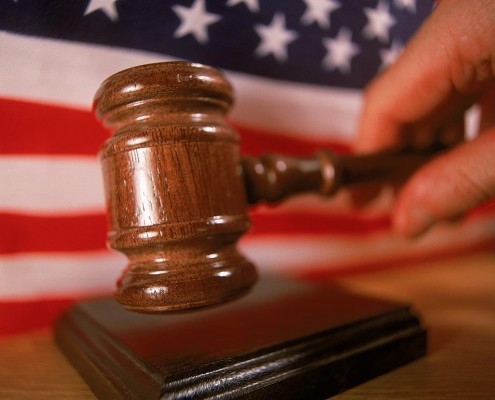 Mark Menacher, a resident of Poway, Calif., filed a small-claims complaint against Apple's CEO Tim Cook in the Superior Court of California in San Diego on Thursday, asking for the removal of the iOS 7 install file -- something that's downloaded to devices automatically when they're connected to power and a Wi-Fi connection.

That file does not install iOS 7 on a device without user interaction, though does prompt users to do so every time they restart their device.

Whether this disgruntled user will be able to win a court case is quite obvious, I guess.