Amazon Tablet Will Recognize Only Two Fingers At Once 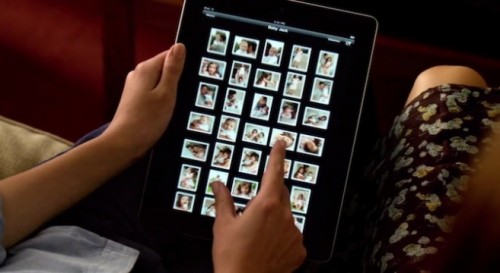 It was reported that a rumored Android-powered Amazon tablet will  be released by September. The main known fact is that Amazon tablet will incorporate a low-cost touch panel that is capable to recognize two fingers at the same time instead of ten fingers capability found in top-grade tablets like the iPad.

Though two fingers are sufficient for main gestures such as pinch-zoom, some applications benefit from multiple touch gestures, for example GarageBand for iPad where you can play virtual instruments and keyboards with your fingers.