According to recent information, the iPhone 5C will coast around $400 - $500. In August it will get more than 700 million subscribers through China Mobile. It will eat into iPhone 5S and iPhone 5 share of the market, taking 25 and 35%  correspondingly. 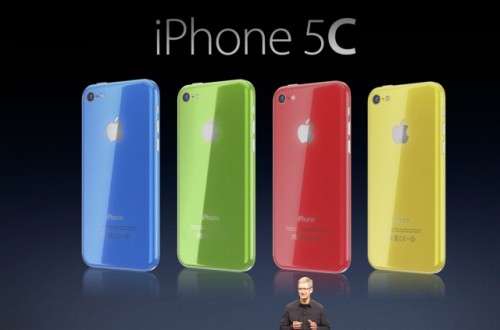 AppleInsider informs that the low-cost iPhone 5C will be sold in 16/32GB moels and the price will be $200 less than the iPhone 5S. Moreover, the analyst says that  Apple will stop producing the iPhone 4 as iOS7 cannot be run on its hardware. However, iPhone 4S will be produced for a year only.

Ming-Chi Kuo writes that due to similar features iPhone 5C was desidned as a mid-range replacement for the iPhone 5.

We’ve learned that the iPhone 5 line will be terminated from 4Q13, while the iPhone 4S line will carry on. From this, we infer that iPhone 5C is launched to replace iPhone 5. In other words, the 5C model will be positioned as midrange. We forecast its retail price to be US$400-500.

Apple is rumored to  announce both the iPhone 5S and iPhone 5C at a media event on September 10.