Android Platform Is Safer Than iOS?

Those who want to save their privacy should buy Android, not Apple devices. A kind of bold statement, isn’t it? According to the latest BitDefender report, iOS platform is more dangerous in terms of personal data protection, than the Google’s mobile operating system. 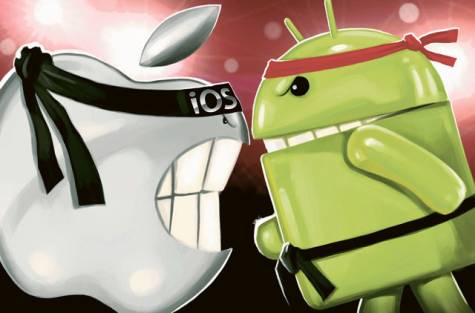 Experts estimated that 45% of apps available on the Apple’s App Store are embedded with a tracking feature, which allows to determine the user’s location. And that looks a bit like spying on people, especially since the percent of Android apps capable of finding your location is reasonably lower - 34.6%. Apart from that, the same is with apps requiring access to the user’s address book. Compared to iOS’s 18.9%, only 7.7% out of all Android apps would use your contacts list.

However, iOS is still more protected and stable. The number of malicious apps released on Google Play Market this year is seven times larger than the one last year. If to speak about Apple, one would hardly ever find an application on the App Store containing exploits, viruses or suchlike stuff.

Finally, though Apple might use your personal data to improve its apps and services, it never lets it to third parties. So it’s all up to you - either to believe the BitDefender research results and delete all the apps that can use your current location, or to ignore these poorly reasoned threats.