Apple introduced another way to hard restart new iPhones for not to interfere with the new SOS feature. 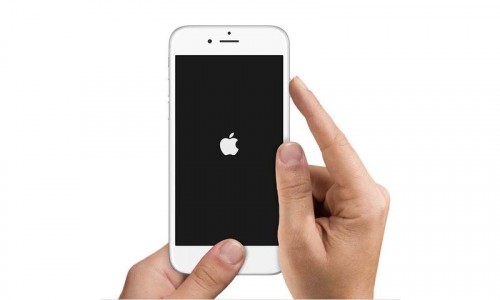 To hard reset iPhone 7 or 7 Plus a user needed to press and hold Sleep/Wake button along with volume down button until the Apple logo appears. Apple has updated its documentation to add an option to force restart new iPhone models, as the aforementioned buttons combination now activates the SOS feature. Here’s what Apple suggests:

This way is a bit more complicated to remember, but Apple probably decided to assign emergency feature that users may need urgently to already familiar buttons combo.