Apple has made some changes in Apple ID policy and added a possibility that wasn’t available earlier. Now customers that had third-party emails as their Apple ID address can change it to Apple’s email addresses, like @icloud.com, @me.com, @mac.com. 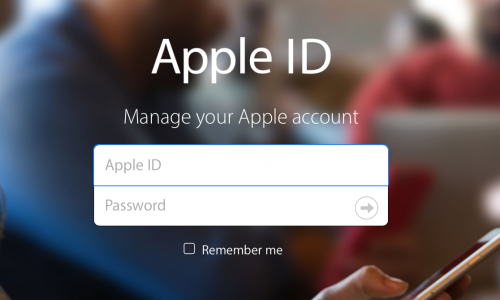 Before that time it could only be possible to change a third-party email address to another third-party one. This change has been implemented for the first time and it was noticed by one of MacRumors readers who wrote to Apple asking to fix the issue. After some time Apple has written back with the response and fix.

The documentation on Apple’s official website has been updated accordingly. Apple also warns customers that once a third-party Apple ID has been changed to Apple address, it cannot be changed back to a third-party address.

This feature doesn’t work for all users yet. Probably, the changes haven't been fully applied or they are not available for all so far. Hopefully, Apple adds the possibility to all users soon.