Apple has confirmed that some of the iPhone 5s owners may be experiencing problems with their new smartphones. The issues deal with battery performance of the device. Because of the manufacturing error, Apple’s new flagship may suffer from reduced battery life. 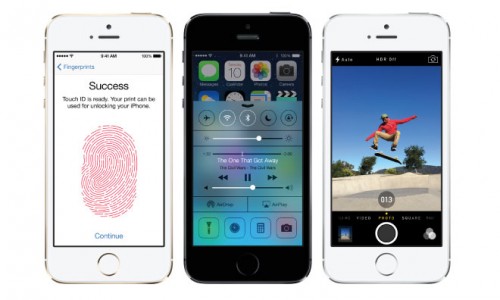 In an interview for the The New York Times, Apple’s spokeswoman Teresa Brewer there’s nothing to worry about:

We recently discovered a manufacturing issue affecting a very limited number of iPhone 5S devices that could cause the battery to take longer to charge or result in reduced battery life. We are reaching out to customers with affected phones and will provide them with a replacement phone.

Earlier, Apple has had some battery issues with MacBook Pro and MacBook Air laptops, however, all of them have been solved after the software update. This time the problem seems to be related with the hardware, so Apple has to offer the replacement devices in order not to make the users angry.