Apple has announced a bunch of updates at WWDC. These updates include iOS 11, macOS 10.13, watchOS 4 and tvOS 11. Each software version brings new features, bug fixes, and security improvements. 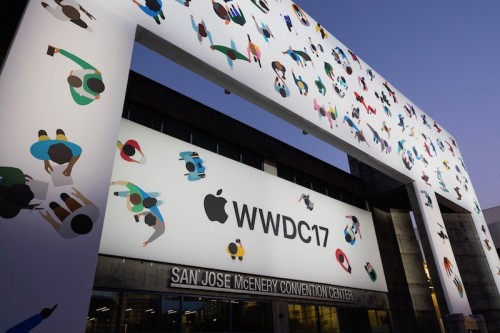 On an iPad, iOS 11 also features new dock, multitasking, Drag and Drop feature as well as a Files app for all the files you store in the cloud. Developer beta is already available. 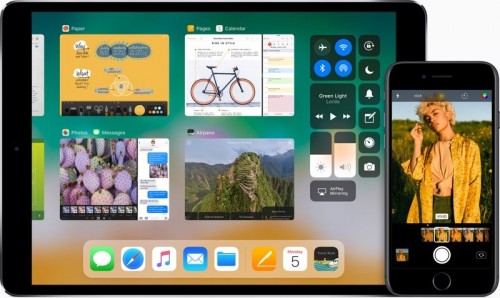 Apple has called the latest version macOS High Sierra 10.13. The design of the operating system is similar to the design of macOS Sierra 10.12, however, the feature list is much bigger. In particular, Apple has made Safari, Mail, and Photos work better, adding new features, and tweaked Siri and other sections of the operating system. Developer beta is already available.