Make sure your app takes advantage of the great new features in OS X Mavericks when the world’s most advanced desktop operating system becomes available to millions of customers later this fall. Download OS X Mavericks GM seed and Xcode 5.0.1 GM seed, now available on the Mac Dev Center. Build your apps with these latest seeds, then test and submit them to the Mac App Store.

AppleCare staff is currently being trained on OS X Mavericks. As it has been announced earlier, the official release of the new OS X version will take place this fall, presumably on October 22nd, along with the new iPad launch. 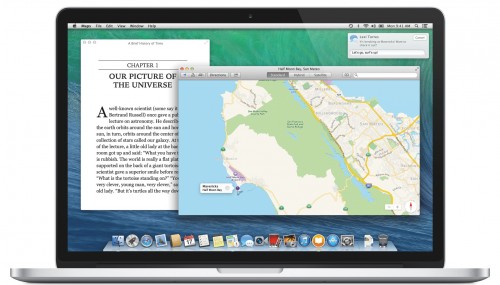