Apple could collect $10 for every Android device sold 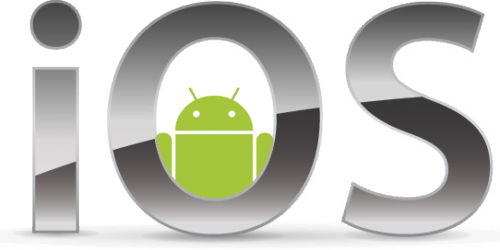 Kevin Rivette, managing partner at intellectual property firm 3LP Advisors LLC, said in an interview with Bloomberg that if Apple were to abandon its lawsuits against Android smartphone manufacturers and instead negotiate licensing fees for its patented technology, Apple could collect $10 for each Android device sold. But as far as we know Apple is not interested in licensing Apple's patented technology to Android manufacturers. Steve Jobs called the Android products as the “stolen” ones and wanted “to go thermonuclear war” against Android.

"A scorched-earth strategy is bad news because it doesn't optimize the value of their patents -- because people will get around them," Rivette told Bloomberg.

"It's like a dam. Using their patents to keep rivals out is like putting rocks in a stream. The stream is going to find a way around. Wouldn't it be better to direct where the water goes?"

Such approach makes mobile devices manufacturers to modify their infringing products and work around Apple's intellectual property. For example, earlier this month, the U.S. International Trade Commission found that HTC was in violation of an Apple patent related to "Data Detectors," but only a day later HTC said it was testing new devices that work around Apple's patent.