Apple has been denied trademark for Multi-Touch 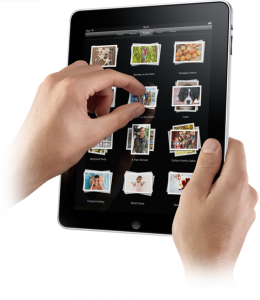 The United States Patent and Trademark Office has denied an Apple’s application for a trademark on the term Multi-Touch, applied by the company on January 9, 2007, the day the iPhone was introduced. Receiving deny, Apple appealed to the Appeal Board. The board also refused to grant the trademark, noting that the term "multitouch" has taken on generic meaning, being used by a wide variety of publications to describe the touchscreen technology on Android phones, tablets, and notebooks.

Thus, from the foregoing, we find that “multi-touch” not only identifies the technology, but also describes how a user of the goods operates the device. Based on the evidence discussed above, as well as other evidence in the record, we agree with the examining attorney that MULTI-TOUCH indeed is highly descriptive of a feature of the identified goods. We now consider whether applicant has submitted sufficient evidence to establish acquired distinctiveness of this highly descriptive term.