According to the latest report from Pacific Crest analyst Andy Hargreaves, the guys from Cupertino expect strong demand for the next-generation iPhone. The experts, however, don’t think that Apple will manage to sell more iPhones than last year. You see, the devices that come after a major redesign and a noticeable hardware enhancement are usually less popular among Apple customers and Android switchers. Still, Apple may invent something unusual to lure customers. 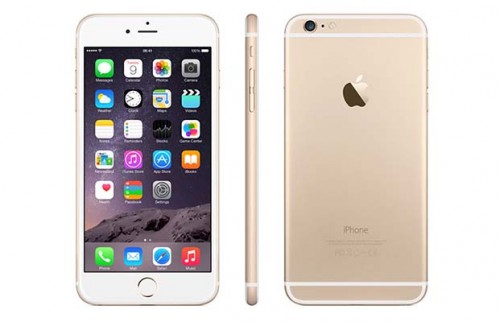 Apple is anticipating strong demand for its next generation iPhone, according to Pacific Crest analyst Andy Hargreaves.

Hargreaves notes, that as expected, the iPhone 6s is unlikely to see the same upgrade activity as the iPhone 6.

When it comes to the Apple Watch, the expert believes Apple will sell 5.5 million units by the end of this year and about 11 million smartwatches in 2015. This figures go in line both with Apple estimates and the predictions of reliable experts.

What do you think about the demand for the next-gen iPhone? Do you think Apple will manage to sell more iPhones next year? Leave your comments below this post.