The guys from Cupertino are currently thinking about making Siri available on their Mac OS X platform. According to the latest patent application published by the U.S. patent and Trademark Office, Apple is working on a virtual assistant for its desktops. 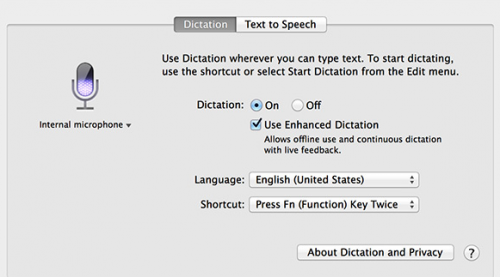 The patent application is entitled "Intelligent digital assistant in a desktop environment" and it describes a technology that is several times better than the current voice dictation feature found in OS X.

Like the current iteration of Siri, limited to iOS, Apple's desktop version is able to process natural speech and text input to perform actions like completing tasks, inputting and retrieving data, conducting searches and more.