According to a new report from Nikkei, the long-awaited 4-inch iPhone called the iPhone 5SE (or the iPhone 6c) is already being produced by Apple suppliers. The same report suggests that the handset will be targeted at emerging markets. Whether this means that the phone will be cheaper than other iPhones is still unknown, especially since Apple is not very good in releasing affordable phones. 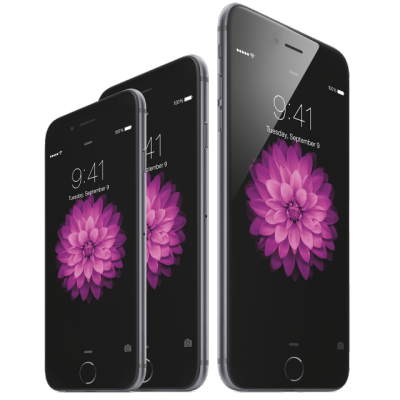 Anyway, the smaller iPhone is expected to get an A9 processor with an M9 coprocessor, 1GB or 1.2GB or RAM, a 1624mAh battery, NFC, Touch ID as well as 16GB or 64GB of internal storage.

Here’s what the insiders write:

According to officials, it [Apple] has already started the production. Price is cheaper made outlook than the latest model of the big screen. Increase the user by selling mainly in emerging markets.

The smaller 4-inch iPhone may be officially announced at a media event in March. Alongside the new iPhone, Apple may also launch the iPad Air 3 with a 4K display, 4GB of RAM and a better battery as well as the updated Apple Watch model. The prices of the updated devices remain unknown.