As we already told you, Apple is expected to unveil the iPad Air 3 in March. Up until today, the tech specs of the upcoming device remained unknown, however, thanks to DigiTimes reporters and their insiders, now we know that the tablet may get a 4K display and up to 4GB of RAM. Together with a faster processor, this may make the new iPad a great choice for people who need a powerful, yet pretty small and convenient device for work and entertainment. The production of the tablet will reportedly begin in the second quarter of 2016. Such firms as General Interface Solution and TPK Holding will become the component suppliers. 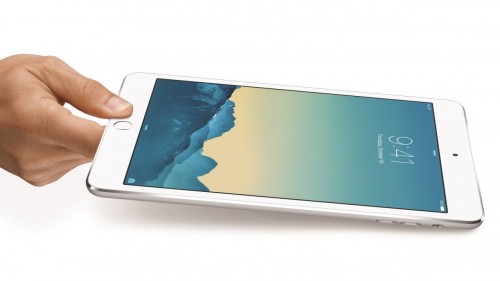 Apple is expected to unveil new models of its iPad Air in March 2016 and production will start in the second quarter, with General Interface Solution and TPK Holding to supply touch panels, according to Taiwan-based supply chain makers.

The new 9.7-inch device will reportedly come equipped with a 4K resolution panel and up to 4GB in RAM, in addition to improved battery life.

Same sources claim that the new tablet won’t get the support of 3D Touch technology. To be honest, that’s quite strange.