Rumors about the release of a 4-inch iPhone early next year are becoming more and more informative. According to the latest report from Macotakara reporters, Apple already has a second-generation iPhone 5s ready for production. Reliable sources close to Apple’s supply chain claim this device is equipped with an A8 processor. Other specs include Wi‑Fi 802.11ac, Bluetooth 4.1, better FaceTime camera and possibly something else. 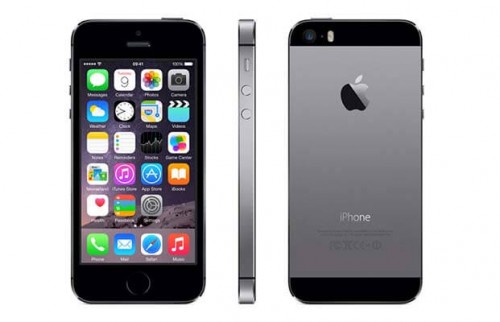 Apple has a second version of the iPhone 5s with an A8 chip ready for production, according to Macotakara's sources.

The site's sources say that the device is ready for production and it can be shipped anytime.

Unfortunately, the design of the handset, its battery capacity and amount of RAM on board remain unknown. If the company is really planning to market the device as an updated iPhone 5s, it may get 1GB of RAM, 1560 mAh battery and similar external look, however, these are only my assumptions.

Many things point to the release of a smaller 4-inch handset next year. Several analysts including Ming-Chi Kuo of KGI Securities have recently released reports suggesting the new Apple smartphone is just around the corner.