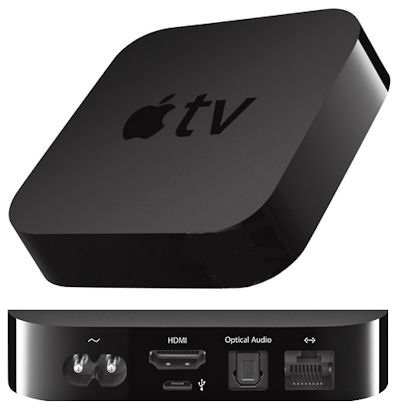 According to a from The Wall Street Journal, Apple is considering the possibility of developing a set-top box that will allow users to view live cable television and other content. The WSJ report:

«Apple Inc. is in talks with some of the biggest U.S. cable operators about letting consumers use an Apple device as a set-top box for live television and other content, according to people familiar with the matter.

Apple doesn't appear to have reached a deal with any cable operators. One obstacle may be the reluctance of operators to let Apple establish a foothold in the television business».

The WSJ noted that Apple would need to persuade consumers to buy its set-top box at a price of “hundreds of dollars” rather than the standard one that provided by cable companies for $10-$15 per month. Some companies such as have already offered similar boxes to replace your cable box by using technology.

However, by following this course, Apple would be able to avoid licensing content from cable providers and instead take advantage of existing television distribution. WSJ also noted that this technology could finally be included in a standalone Apple TV set.