« Microsoft to Release Word Flow Keyboard for iOS?
Top 10 Stories of the Week »

Apple has recently confirmed that there’s indeed an issue with the battery percentage that won’t update on some iPhone 6s and iPhone 6s Plus units after users manually change the time or the time zone on their devices. 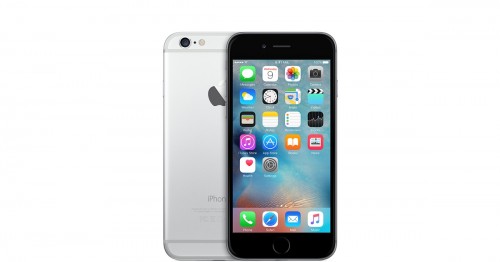 As a temporary solution to the problem, Apple has offered the users to restart their phones or go to Settings - General - Date & Time and make sure that the option Set Automatically is enabled. The company hasn’t yet released a permanent solution, but it is very likely that it will be included in the next major software update, iOS 9.2.1 or iOS 9.3. Apple says it is already investigating the aforementioned issue.

If you change the time on your iPhone 6s or iPhone 6s Plus manually or change time zones when traveling, you might notice that the battery percentage doesn't update.

Have you experienced any issues with the display of battery percentage on your iPhone 6s or iPhone 6s Plus? I’m waiting for your comments below this short post.

« Microsoft to Release Word Flow Keyboard for iOS?
Top 10 Stories of the Week »