Apple is interested in the development of systems for autonomous vehicles and it hopes that all vendors within this industry will support the guidelines and practices as well as get same rights. The company has recently written a letter to the U.S. National Highway Traffic Safety Administration (NHTSA) asking for equal rights and confirmed its interest in “machine learning and automation”. 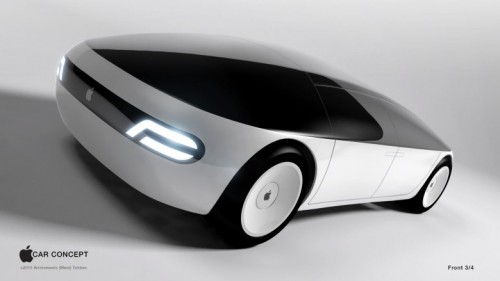 The company has also confirmed its interest in developing same rules for autonomous cars industry to the Financial Times.

We’ve provided comments to NHTSA because Apple is investing heavily in machine learning and autonomous systems,” the Apple spokesman said. “There are many potential applications for these technologies, including the future of transportation, so we want to work with NHTSA to help define the best practices for the industry.”

For a couple of years, Apple has been developing a self-driving vehicle, however, earlier this year switched from the creation of an actual vehicle to software for autonomous cars.