According to the latest report from Financial Times, Apple Music now has more than 10 million active subscribers. This number includes users of all popular platforms, including iOS, Mac, PC, Android and Apple TV. Such result allowed Apple’s streaming music service to become the second largest in the world. The leader of the market is Spotify with 75 million active users and more than 20 million paying subscribers. 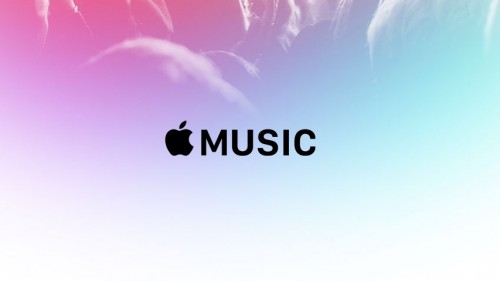 Spotify was an early entrant in the streaming music market when it launched in Europe in October 2008. The service did not expand to the U.S. until July 2011 due to lengthy negotiations with major record label companies, and it has since launched in nearly 100 countries and territories worldwide.

Apple Music is a streaming music service that was launched in more than 100 countries last June. It is based on the functionality of Beats Music.