Apple has invented flexible components that will suit its much-rumored iWatch. Apart from flexible battery,  flexible displays that can wrap around the wrist were also patented earlier.  The invention can be used for any bendable product. Apple describes that the components can be employed in “wristwatches, calculators, laptop computers, tablet computers, and/or music players, to name but a few.” 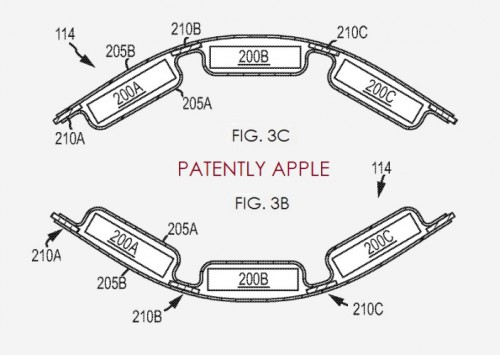 So we may assume that these published patents will heat up the rumors about mysterious iWatch.