Less than a day after seeding new pre-release versions of iOS 10 and macOS Sierra to developers, Apple has released the fifth beta of iOS 9.3.3 and OS X 10.11.6 El Capitan to developers and members of the public testing program. 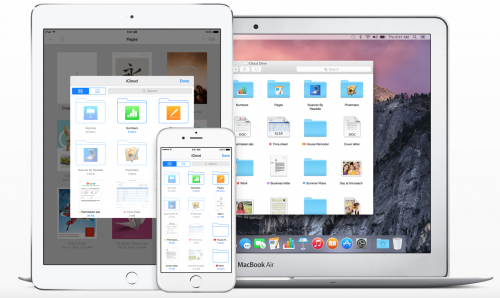 According to the release notes, iOS 9.3.3 beta 5 has a build number 13G34 and contains a number of bug fixes and stability enhancements. No new features have been spotted in the latest update.

As to the fifth OS X 10.11.6 beta, it has an index 15G26a. The update improves the stability, security and performance of compatible Mac computers.

If you have an appropriate account and a compatible device, you can download and test iOS 9.3.3 and OS X 10.11.6 El Capitan right now.

Judging from Apple’s usual timing, iOS 9.3.3 and OS X 10.11.6 appear to be the last minor updates before the release of completely new iOS 10 and macOS Sierra later this year.