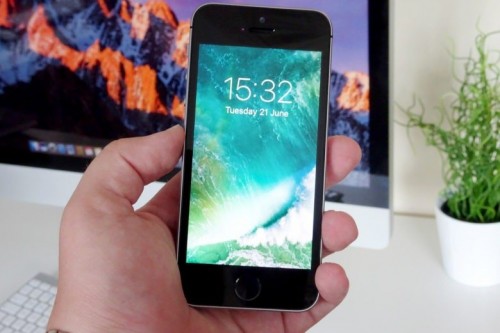 Anyway, there are some bug fixes and security enhancements that make iOS 10.3.1 a recommended update for most users. In particular, Apple has fixed the bug that allowed hackers to execute arbitrary code on the Wi-Fi chip. The company engineers have also tweaked the overall stability and performance a bit. No new features or design changes are present in this version.

If you have a compatible device, it is recommended that you update it to iOS 10.3.1. Before downloading and installing the latest firmware version, make a backup copy of your device. This will ensure you don’t lose your data if anything goes wrong with the update.

iOS 10.3.1 is available through the Software Update section of the Settings app or via iTunes.