Apple has just released the fourth beta of iOS 10 to developers for testing purposes. If you have a developer account and need this version for testing, you can download it right now. 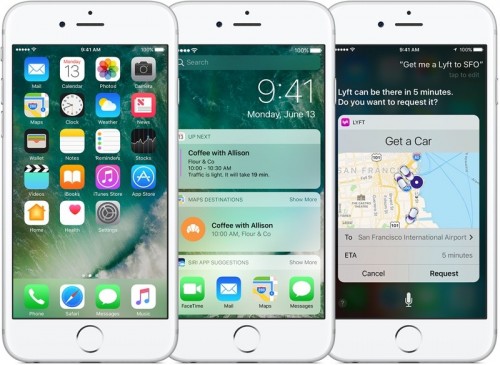 Below you can the list of improvements and changes found in iOS 10 Beta 4.

Apple is expected to release iOS 10 alongside the new iPhone lineup in September. Stay tuned for more details about the upcoming software update.