Below you can take a look at the main fields of improvements found in iOS 10. 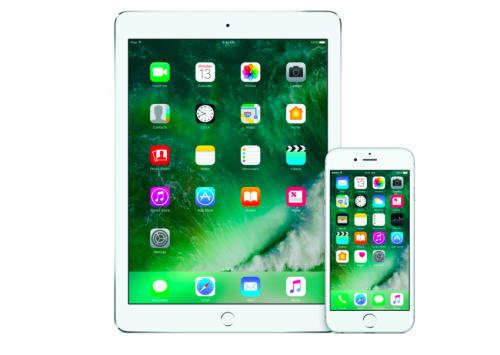 From now on, Siri can work with third-party apps offering a better user experience.

New face, object recognition algorithms were added, as well as other tweaks for image editing and sorting.

New design and personalized music recommendations are now available for all iOS 10 users.

Such features as Raise to Wake, rich notifications as well as extensive use of 3D Touch improve user experience.

If you have a compatible device, you can upgrade to iOS 10 right now using the Software Update mechanism.

Keep in mind, though, that according to a growing number of users, iOS 10 bricks some iPhones and iPads. If you don’t know whether you need the update or not, I recommend to stay away from it right now. Apple will most likely release an updated version with a bug fix soon.