Several new unboxing photos of the Jet Black iPhone 7 and iPhone 7 Plus have been recently spotted online. Aside from giving us a closer look at the handsets, they reveal that Jet Black devices come in black retail boxes. The photos, which are available below, have been shared by a user nicknamed shuo0521 on Feng and seem to show genuine phones. 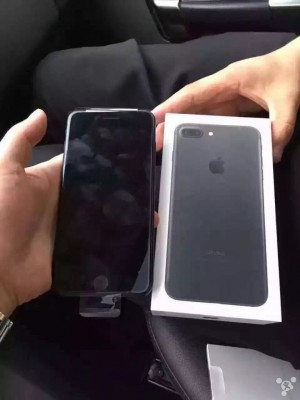 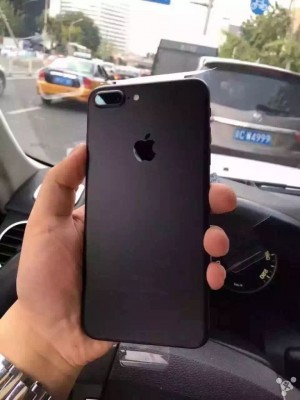 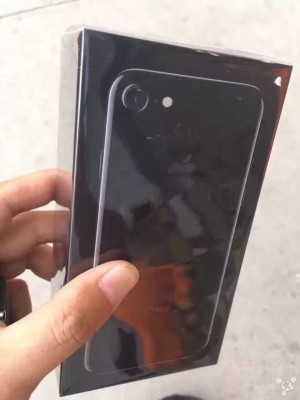 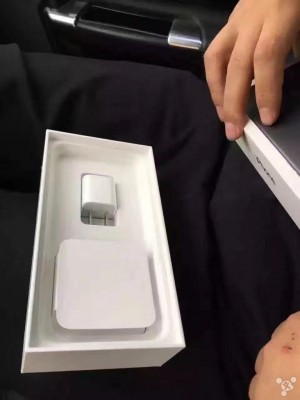 In case you still don’t know, Apple announced the 4.7-inch iPhone 7 and 5.5-inch iPhone 7 Plus on Wednesday. The devices became available for pre-orders in a number of countries of the first wave of launch on September 9th.

New iPhones are equipped with new A10 Fusion processors, 2GB (iPhone 7) and 3GB (iPhone 7 Plus) of RAM, better cameras, displays, batteries, and new Home buttons with haptic feedback. The gadgets are also water-resistant.

Within next few weeks, both iPhone 7 and iPhone 7 Plus are expected to become available on all major markets across the globe. Stay tuned for updates in order not to miss the launch in your particular country.