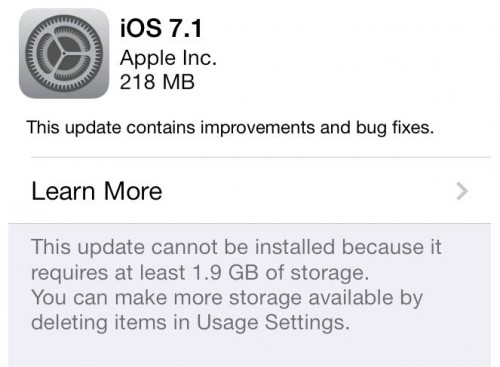 Apple claims it’s fixed these problems while adding a myriad of user interface refinements and a few new features, including Siri and Touch ID enhancements.

If you want to update, you can do this right now. Simply go to the Software Update section on your device or connect it to iTunes on your computer.