Apple has released iOS 9.0.2 to users worldwide. The update comes one week after the release iOS 9.0.1 and contains a number of minor enhancements and bug fixes aimed at making the operating system more stable, efficient and secure. 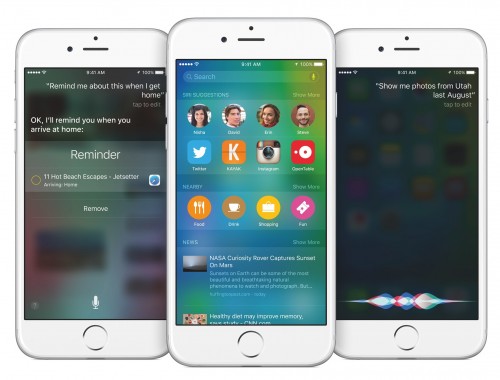 Apple has reportedly fixed a number of problems including the vulnerability allowing to bypass the Lock Screen using Siri and get access to photos and contacts of the device. The list of improvements brought by iOS 9.0.2 is available below.

If you have a compatible iPhone, iPad or iPod touch, you should install the latest iOS 9 version as soon as possible. Although it’s a minor update, it resolves a number of serious bugs and thus is recommended for all users.

As usual, you can update your device using either iTunes, or the Software Update option in Settings.

You will find more information about iOS 9.0.2 at link.