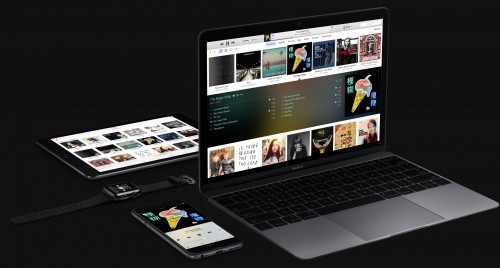 iOS 9.3.3 has a build number 13G12 and contains minor improvements and enhancements as well as bug fixes. Looks like Apple hasn’t added any new features to the latest update.

If to speak about the first beta of OS X 10.11.6 El Capitan, it has a build number 15G7a and, like the iOS beta, it contains only some under-the-hood tweaks affecting the stability, security and performance of Mac computers.

The last but not least, tvOS 9.2.2 update is available for all fourth-generation Apple TV units. It has a build number 13Y807 and some minor changes.

If you have a developer account and need the software for testing purposes, you can download and install it right now. However, for average users it is generally not recommended to install pre-release versions of iOS, OS X and tvOS.