Several new images showing manufacturing molds and schematics for the upcoming iPhone 7 and iPhone 7 Plus have been recently spotted on Baidu. The leaked photos are available below. 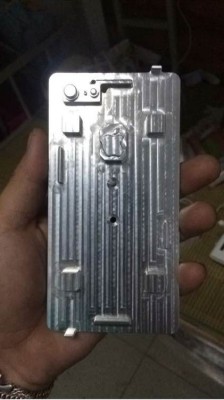 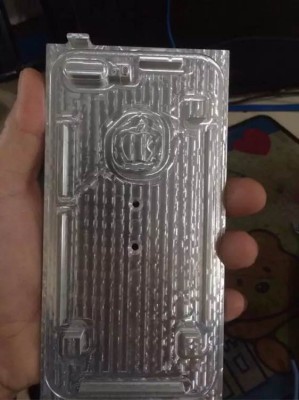 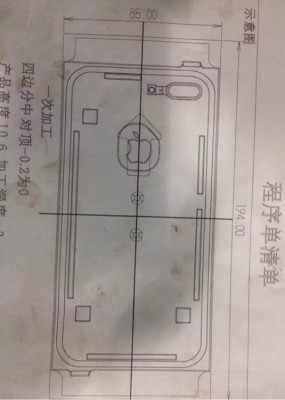 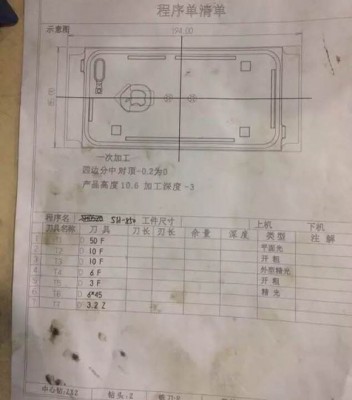 The photos prove that the larger 5.5-inch iPhone model may indeed get a dual camera, while the smaller 4.7-inch device will remain with the traditional, but slightly larger photo sensor. Moreover, the iPhone 7 camera is a bit repositioned, so it appears that Apple will slightly redesign the back panel and component layout of the next-generation device. Today’s images also show no signs of the rumored Smart Connector.

Molds and schematics for the iPhone 7 and iPhone 7 Plus have allegedly been leaked on Baidu. The molds are reportedly used during the finishing process of the aluminum surface.

Apple is expected to release the updated iPhone 7 and 7 Plus at a media event in September. So far, the company hasn’t revealed any official specs of the devices and it is very unlikely it will do so soon.