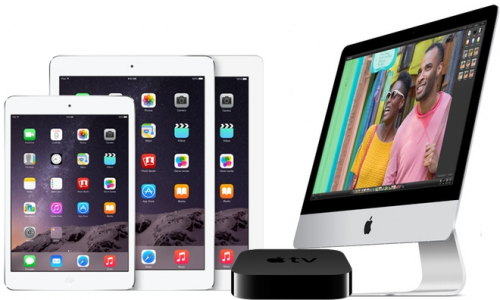 The fifth beta of iOS 9.3 includes fixes for Apple Pencil navigation on the 12.9-inch iPad Pro as well as some other enhancements for iPhones and iPads.

If to speak about the latest watchOS 2.2 beta version, it contains a number of improvements for Maps.

Finally, tvOS 9.2 brings additional tweaks for wireless connectivity and other features of the fourth-generation Apple TV.

Keep in mind you should only install and test pre-release software if you have a developer account and know at least anything about software testing.