Apple has released new betas of iOS 10 and macOS Sierra to public testers. If you have signed up for the Apple Beta Software Program, you can download the latest pre-release software on your compatible iPhone, iPad, iPod touch or Mac. 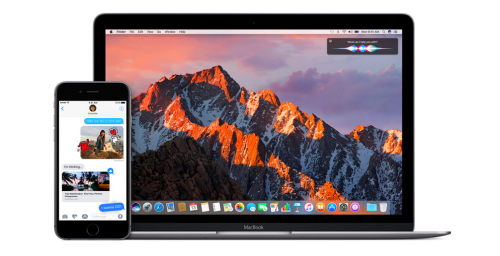 iOS 10 Public Beta 3 seems to be identical to the build for developers seeded on Monday. It contains numerous tweaks for Notification Center, new emojis and keyboard sounds as well as some general stability and performance improvements and bug fixes.

macOS Sierra Public Beta 3 has a number of enhancements for Siri as well as fixes aimed at making the operating system more stable and efficient.

If you plan to enroll in the Apple Beta Software Program, you need to have a valid Apple ID and an appropriate device for the software you want to test. You can read more about the program on the dedicated website.