CIRP has surveyed 2,000 people in the US who has recently purchased an Apple product. The results show that Apple retail stores are not the most popular places to buy Apple gadgets. 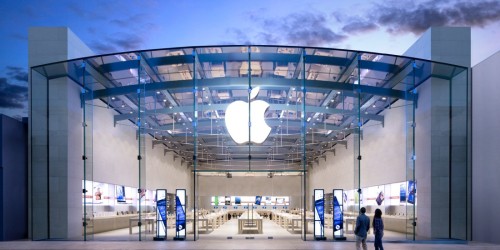 Forty percent of purchased Mac computers come from Apple stores, but only ten percent of iPhones people buy from official Apple retails or online Apple store. As to iPads, the leader in selling these Apple gadgets is Best Buy. Apple sells only 20% of tablets taking the second place.

There are some variations in statistics, Apple retail stores become more popular during some periods of the year.

There is some seasonal variation, as Apple Stores and Apple.com are most important in product launch quarters, where supply may be constrained at other outlets, and during back-to-school, when Apple promotes computer purchasing.